Hello! We are Steve & Chanelle Hazeltine. A Canadian/American couple that have been doing missions in Thailand for the last 4 years. While working with Youth With a Mission in Montana, USA our mutual love for Jesus and Thailand lead us to make this country our permanent home. We spent the first two years here primarily studying Thai language, which we believe is an important foundation for long term ministry to Thais.

Our goal is to see the Thai church planted in the unreached district where we live and for that church to continue making disciples throughout Thailand. We aim to disciple Thai believers and see them raised up to lead the church in a culturally relevant way.

WHAT ARE WE CURRENTLY DOING?

In the last year we have moved to a rural district just outside of Bangkok. This area is called Bang Kachao and is known as ‘the green lung’ of Bangkok because of its large density of trees and jungle. It is completely unreached, with only three known believers in a population of about 40,000 people. The Chao Phraya River surrounds this district, making it an Island, which provides our ministry very clear focus and borders. We hope to love and serve this community both practically and spiritually.

The spiritual need of the community is the heart of why we are here. We want to see people experience the life-changing transformation that having a relationship with Jesus brings. Less than 1% of Thailand’s population are believers, which is shockingly low to begin with. In our area, however, only 0.0075% are Christian.

In the short time we’ve been here we have already seen the way God has gone before us and is pursuing the hearts of people here. In the first 2 months of moving to the island a man rededicated his life to Christ and he, his daughter and the one other Thai believer on the island started meeting together at our house for a weekly small group. The hunger of this group to know God more and to share about Jesus with their neighbors and friends has been shocking and exciting.

We continue to have great anticipation for what God will do in this rural island community and how He will use us to love people here.

The practical needs of the community are something we’re still learning as we get to know this area and the people who live here. Through our friendship with several district and village leaders, we’ve been invited to attend many community meetings where local needs and concerns are being discussed, such as: keeping the island green, recycling, preserving the natural resources on the island, and land conservation. Many families on the island have been living there for several generations, and are very concerned with the preservation of the land, trees, and greenery. We are exploring ways we can help with this social issue in an effort to come together with our community and love them well by caring about what’s on their hearts. 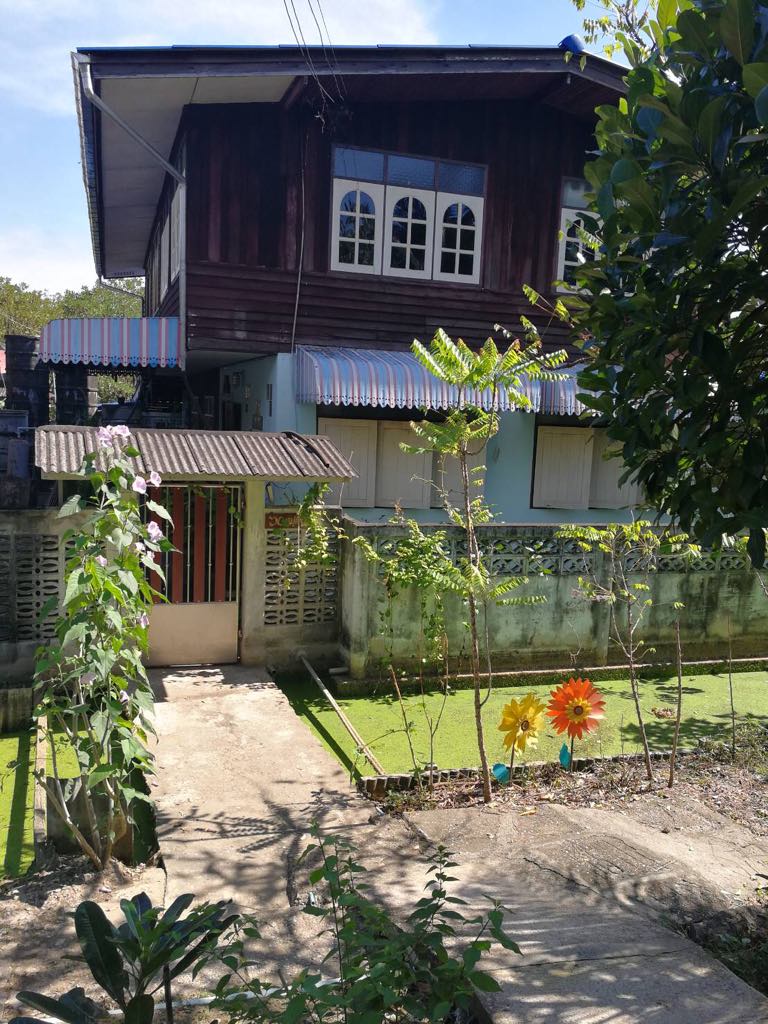 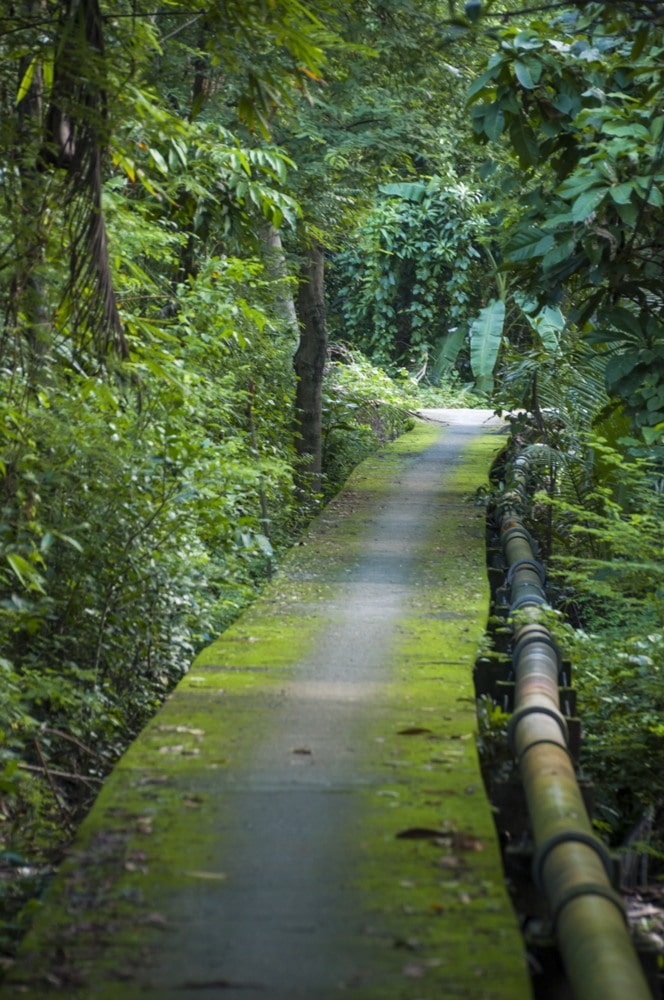 Thailand has a very prevalent red-light industry, and this has a dramatic effect on culture, society and the way families function. We want to see the end of this industry and the restoration of both individuals and families that have been affected by it. The way we’re currently involved in this sphere of society is by partnering with a ministry called Dton Naam.

Dton Naam’s mission is to offer boys and transgender sex workers the opportunity to leave prostitution and helps them to rebuild their lives holistically by providing education, healthcare, counseling, and vocational skills training. 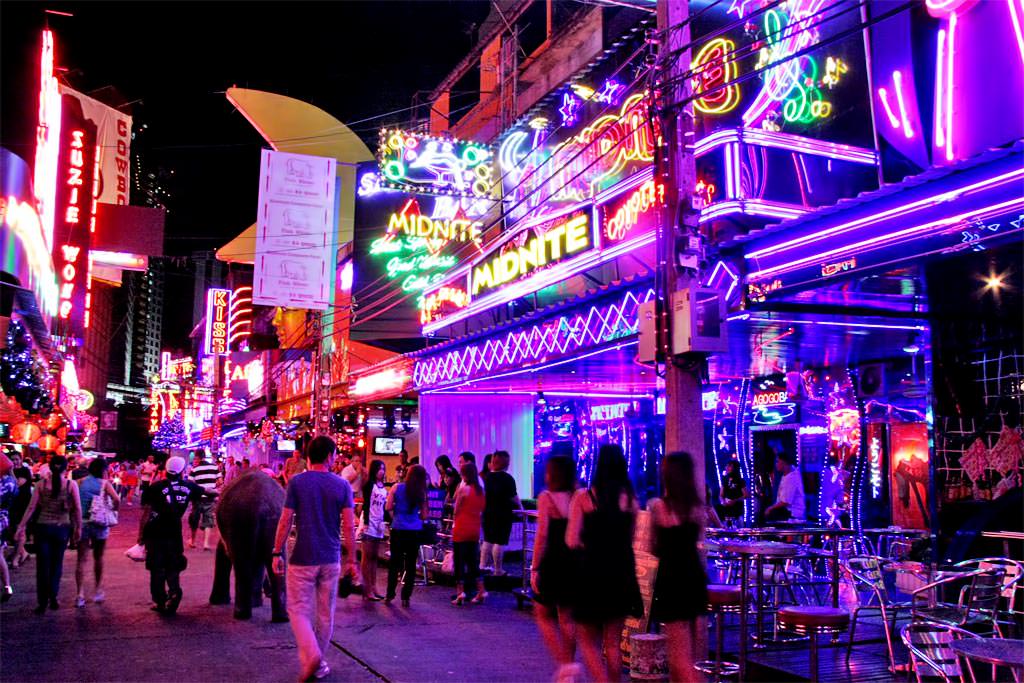 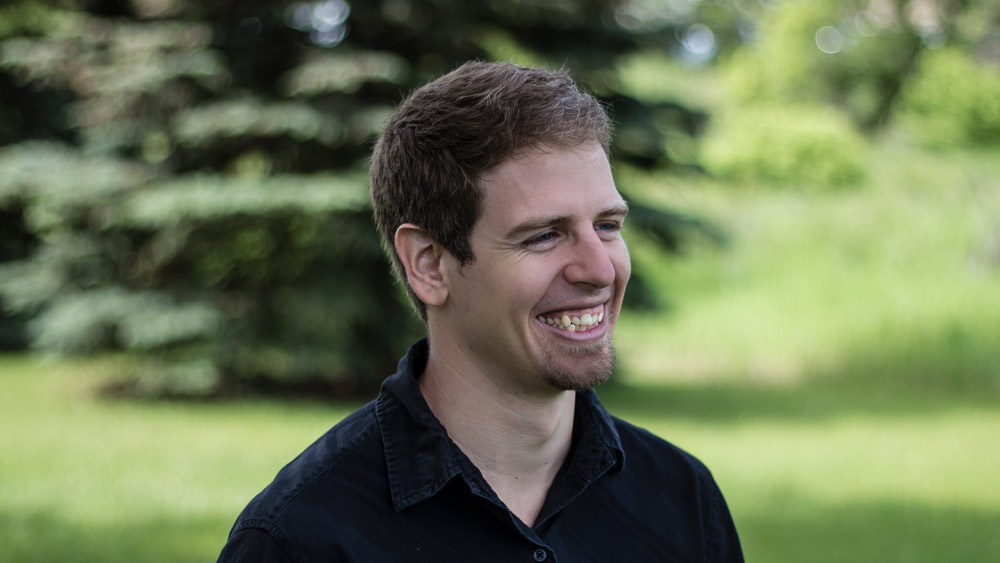 “Go and make disciples of all nations.” I was 15 when the words of the great commission first gripped me. To this day, I love and am inspired by the fact that God gave us, the church, one epic mission for us to all be a part of: a mission to radically transform the entirety of the world.

That’s our job. From that day as a fifteen year old, it would still be several years before God would reveal the specifics of how I would serve that grand purpose.

Though I believed in and followed the Lord all my life, it was in 2006 that He truly became the King in my life. Since then, nothing has been the same. Life has been infinitely more exciting with Him at the helm. In 2008, He brought me to Thailand for six months, where I fell in love with this place and these people. I knew then that the Lord was calling me to Thailand, and for the next six years I waited for the green light to go as God equipped and prepared me to return. Here now, there are no words for how grateful I feel that we get to be a part of this divine, epic assignment in such a direct way. It is an honor for which there are no words. 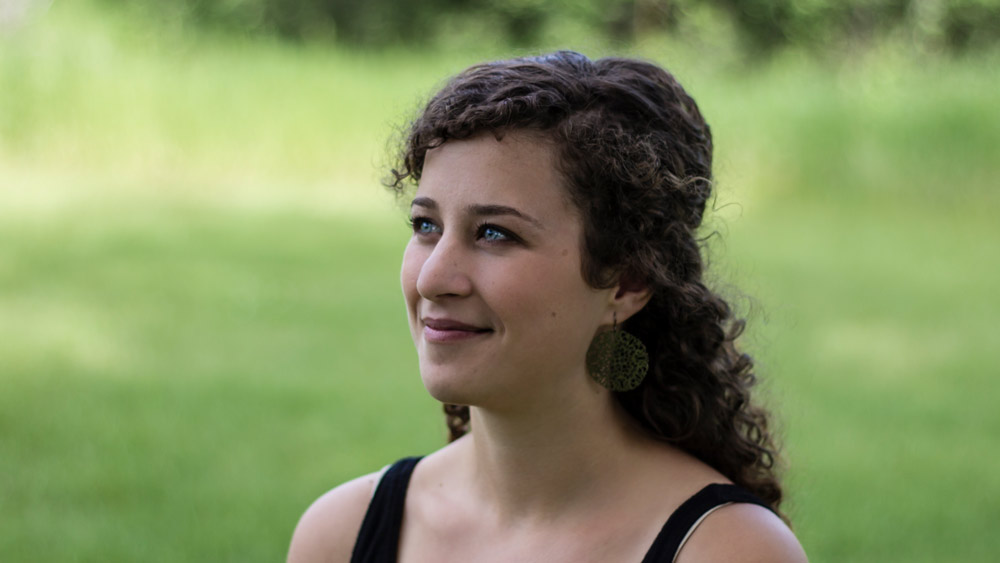 I fell in love with Jesus when I was 12 years old. Even though I grew up in the church, it was at that age that I both realized my need for God and recognized His presence with me all the time.

Truthfully, until I had experienced how personal God’s love is, I had little passion to share the gospel with anyone. But from that time on, I knew I wanted to spend my life telling people about how good God is and how much He loves us.

I had always thought missionaries were some kind of ‘super Christians,’  but during a short term missions trip, I saw that these were just ordinary people who were willing to go. I realized then that “I could do this.” From that point on, I told the Lord “Send me- I am willing to go anywhere.” I sought further training at YWAM Montana and did a Discipleship Training School in 2012. It was during the 2 month outreach portion of the school that I began to feel God’s heart for Thailand. Never before had I seen, firsthand, the hopelessness that traps people who don’t know Christ. I staffed DTS in Montana for 2 more years after that, still preparing to move oversees permanently one day. Steve and I met during that time and in 2014, we got married, and finally got to make the big move to Thailand.

I am so grateful that God has brought me here. God knows us so much better than we know ourselves. I was willing to go anywhere in the world, but God knew how much I would love these people and this country.

“The Spirit of the Lord is on me because the Lord has anointed me to proclaim good news to the poor. He has sent me to bind up the brokenhearted, to proclaim freedom for the captives and release from darkness for the prisoners.”

Not Your Average Housewarming

" Piti Baan Mai "      Piti Baan Mai' is a Thai house blessing ceremony performed when someone builds or moves into a new house. It's a Buddhist ceremony that usually involves monks chanting, lighting incense to keep away bad spirits and inviting...

END_OF_DOCUMENT_TOKEN_TO_BE_REPLACED

Bang Krachao, also called Bangkok's Green Lung, is an island set square in the middle of Bangkok. When we moved to Bangkok, we had never dreamed a place like this could even exist; a green sanctuary in the middle of one of the world's largest...

END_OF_DOCUMENT_TOKEN_TO_BE_REPLACED

Testimonies! Recently, I (Steve) had the chance to share with a male prostitute in our neighborhood. As I was telling him my testimony, and about what it meant to follow God, he asked me, "Can I open up my heart to God?" Yes. Yes, you can. (That's the sort of thing...